For the 2nd time I was invited to speak at Social Media Week Copenhagen. This time with some live demos it evolved around Quantified Self and how you can share your workouts and other information on social channels.Quantified Self and the Social Internet of Things 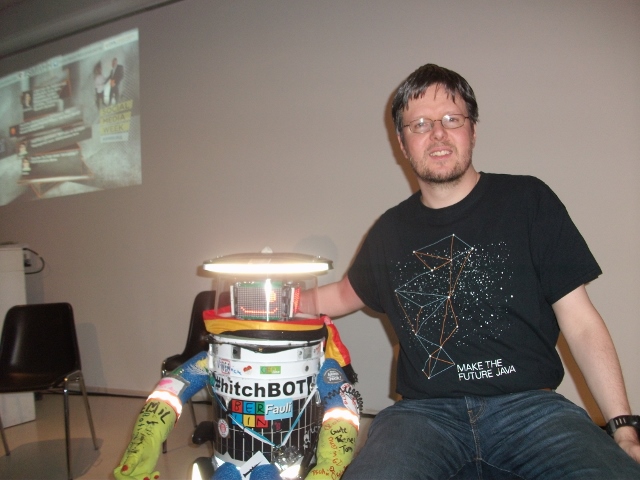 A wide range of sensors and a brain controlled by Android (so it's also at least somewhat related to Java ;-) 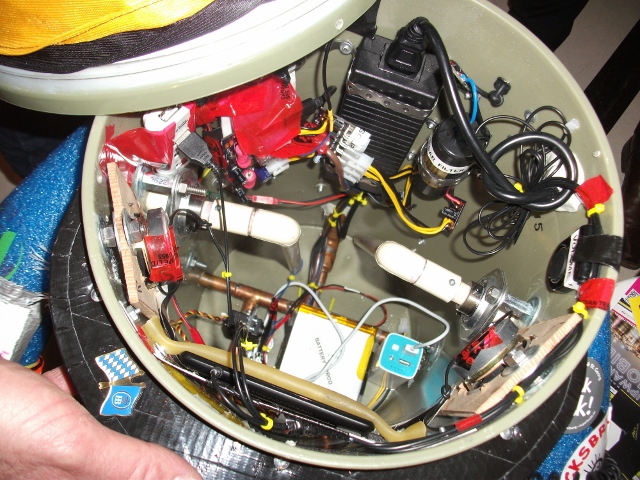