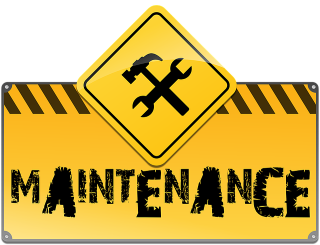 Today Maintenance Release 1 of JSR 385 was published by the Java Community Process: https://jcp.org/aboutJava/communityprocess/mrel/jsr385/index.html

It took a while, maybe partly due to COVID19, including fewer meetings and activities, we also had to send the Spec Documents again with different dates, but thanks everyone for getting the last deliverables out there now.

May 20 is World Metrology Day, commemorating the anniversary of the signing of the Metre Convention in 1875.

The theme for World Metrology Day 2021 is Measurement for Health. For somewhat obvious reasons.

As a nice coincidence, Mannheim JUG held a Meetup (in German) javax.measure bringt verständliche Einheiten in die Software allowing me to share insight and experience with the audience especially during Q&A.
The presentation looked more at domain specific use cases for JSR 385 and how to integrate Units of Measurement support in your applications from the backend or middleware to the UI frontend using UI frameworks like React or Angular.

After visiting IoT Meetup Zurich several times in person, I was honored to virtually join it again and give a short version of the JSR 385 talk at IoT Day 2021 Virtual Meetup.

It was nice to see an old picture from the 2014 event: 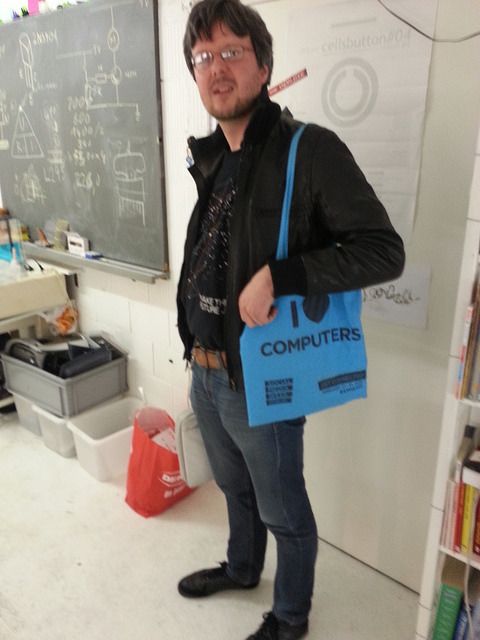 Hope to join it again in person another year. 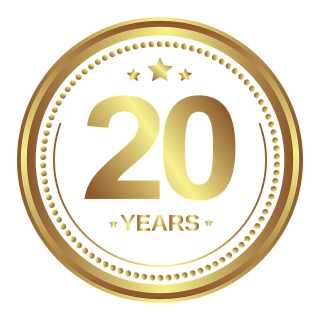 Today marks the 20th anniversary of the JSR 108 creation review ballot. Approved by then JCP EC members like BEA, Borland, Compaq, Sun or WebGain. All companies that no longer exist at least not in their form they had at the time. Apple also a JCP EC member then and Oracle did not vote, although they both participate in the Unicode Consortium which also added unit support for Java but much later.

The JSR was withdrawn in 2004 and about a year later superseded by JSR 275, but the intended RI of JSR 108 also continued under NetCDF Java as a UCAR community project.
Lately there had been discussions about a possible implementation of JSR 363 (or hopefully 385) by a future version of NetCDF Java, so the "long lost relatives" could one day even be reunited, if that happens;-) 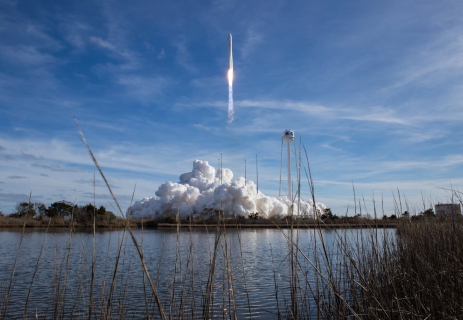 Honoring the Black mathematician Katherine Johnson whose calculations contributed to the Feb. 20, 1962, mission that made John Glenn the first American to orbit the globe, and had a spacecraft on its way to the ISS named after her: https://www.npr.org/2021/02/20/969790056/spacecraft-named-for-hidden-figures-mathematician-launches-from-virginia

Having met Don Eyles who also worked on the Apollo Program a few months ago at Codemotion Milan 2019 and celebrating Black History Month 2021 with the API release last week, we dedicate the 2.1.2 Patch Release of Indriya to Katherine Johnson and her colleagues.

Today celebrating both the Chinese New Year (of the Ox) and Black History Month 2021, besides addressing issue #220 as well as removing Bintray links from the POM and build settings, we just released a patch version 2.1.2 of the API.

The corresponding GitHub release tag for the API is: https://github.com/unitsofmeasurement/unit-api/releases/tag/2.1.2 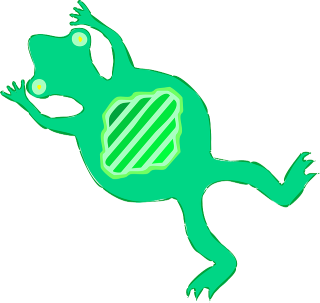 JFrog recently announced, that by May 1st, 2021 Bintray/JCenter, GoCenter and ChartCenter will be discontinued, seemingly giving in to stronger competitors like MavenCentral, ArtifactHub or pkg.go.dev, see: https://jfrog.com/blog/into-the-sunset-bintray-jcenter-gocenter-and-chartcenter/

So it's time to kiss JFrog Goodbye and move on to use MavenCentral/Sonatype repositories instead. The only case where we explore the possibility of Artifactory in the Cloud for Open Source projects is the limited area of Eclipse P2 repositories.

Most other artifacts like unit systems, libraries or uom-demos got corresponding "2.1.x" tags or are about to get them, also check out the 2.1 Release Train for more news and the progress of these releases on top of MR1.

Thanks everyone who helped with this release.

2 years ago we witnessed a historic moment. When the members of the Metre Convention unanimously approved the SI Redefinition at the 26th General Conference on Weights and Measures (CGPM) in Versailles, Paris. 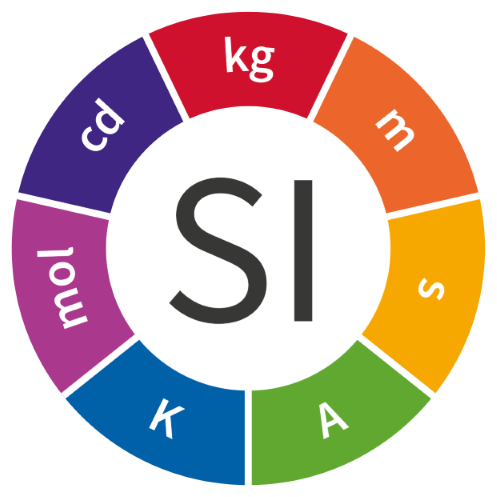 On this occasion we released version 2.1 of the API.

November 10 is World Science Day, highlighting the significant role of science in society and the need to engage the wider public in debates on emerging scientific issues. 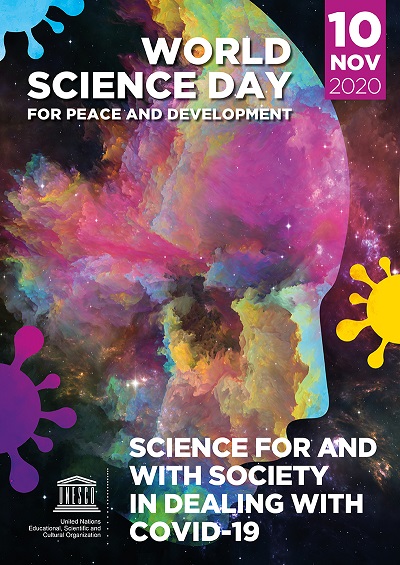 Join the conversation with the hashtag #ScienceDay.


Older posts can be found in