Leonardo and Werner as well as Bruno representing SouJava (with members especially Otavio involved as EG Member via Adopt-a-JSR) met for the first EG F2F in 2015, pretty much one year after the "Kick-off" presentation at Oracle last January. January 2015 JCP EC F2F at Freescale in San Jose, California.

Leonardo and Werner reported on the state of JSR 363, the recently started EDR and plans for next stages of the JSR. 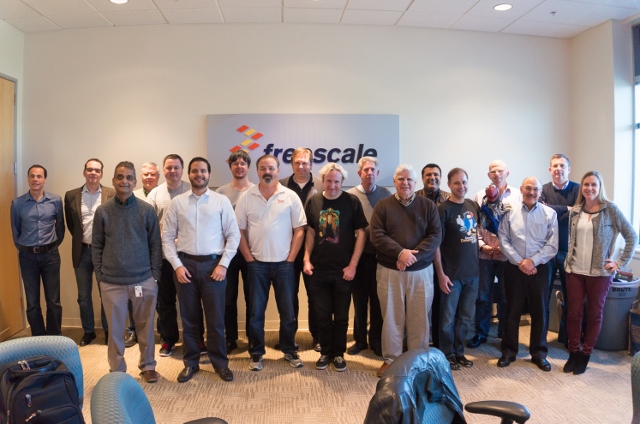