Leonardo, Werner and Otavio met for an EG F2F in Rio de Janeiro. As the Public Review Ballot of JSR 363 was just about to conclude, Leonardo and Werner gave a Spec Lead presentation to the EC answering questions of EC members prior to their vote.

After the presentation great host TOTVS invited attendees to a ride up Sugarloaf Montain with the cable car, many probably know from the James Bond movie "Moonraker". 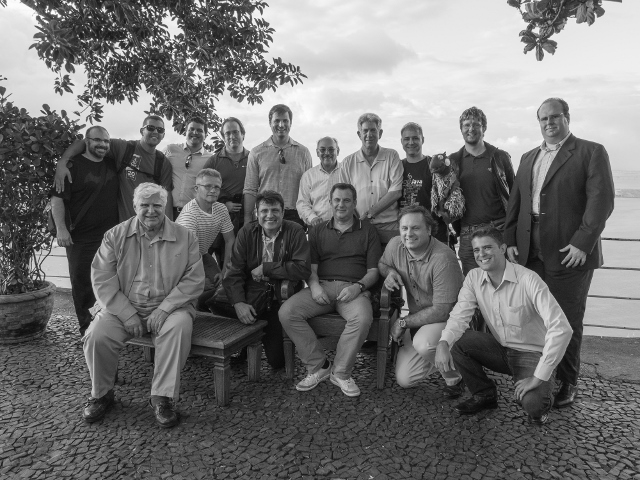 Werner used the opportunity to track the ride on Strava. More of that coming soon to JavaLand... 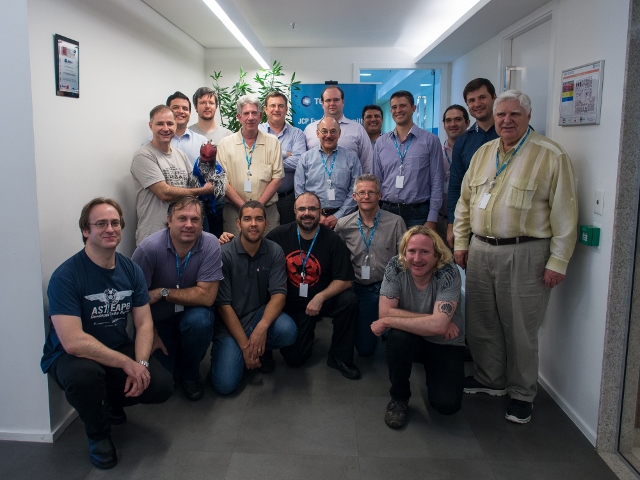 Although some EC members had to travel back a bit longer or later than expected due to Blizzard Jason causing major traffic disruption, all but 2 members were able to vote on the Public Review of JSR 363 the following Monday and it passed with only "Yes" votes by all who voted.