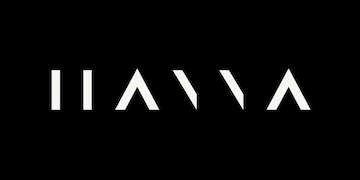 No, it's not about your favorite teenage assassin Hanna from the Amazon Original series. Hurricane Hanna reached Texas today.

Usually the first Hurricane of the season won't reach the US before August 10, so Hanna is nearly two weeks early, most likely due to climate change. 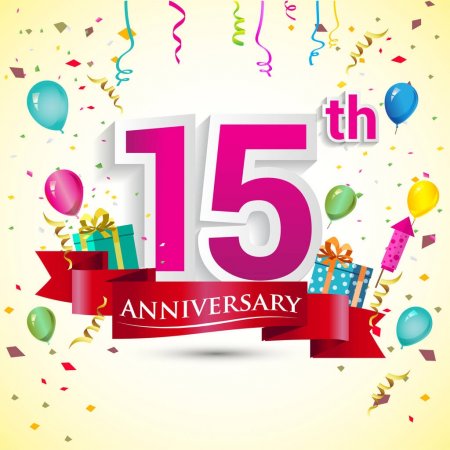 May 20 is World Metrology Day, commemorating the anniversary of the signing of the Metre Convention in 1875.

The theme for World Metrology Day 2020 is Measurements for global trade. This theme was chosen to create awareness of the important role measurement plays in facilitating fair global trade, ensuring products meet standards and regulations, and satisfying customer quality expectations. 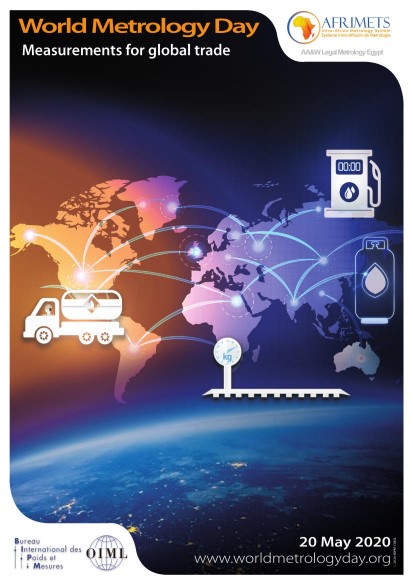 We plan to release domain specific extension modules, libraries or demos for JSR 385 and Units of Measurement in the upcoming weeks and months to support Measurements for trade and business. 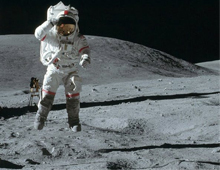 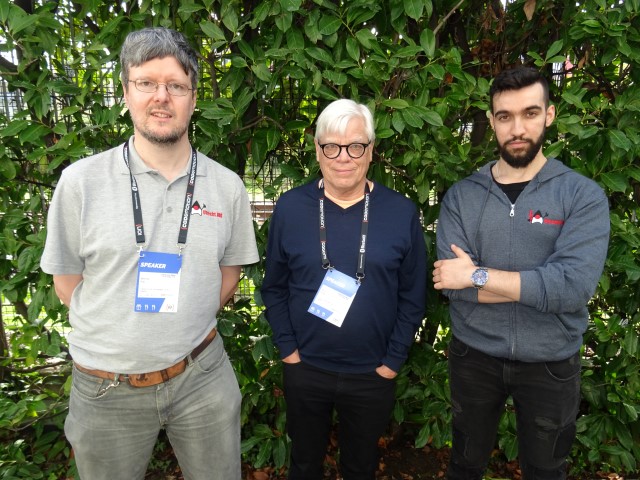 A little less than a month after the Final Release of JSR 385 was published it won another JCP Award. A combined Spec Lead and JSR of the Year category. 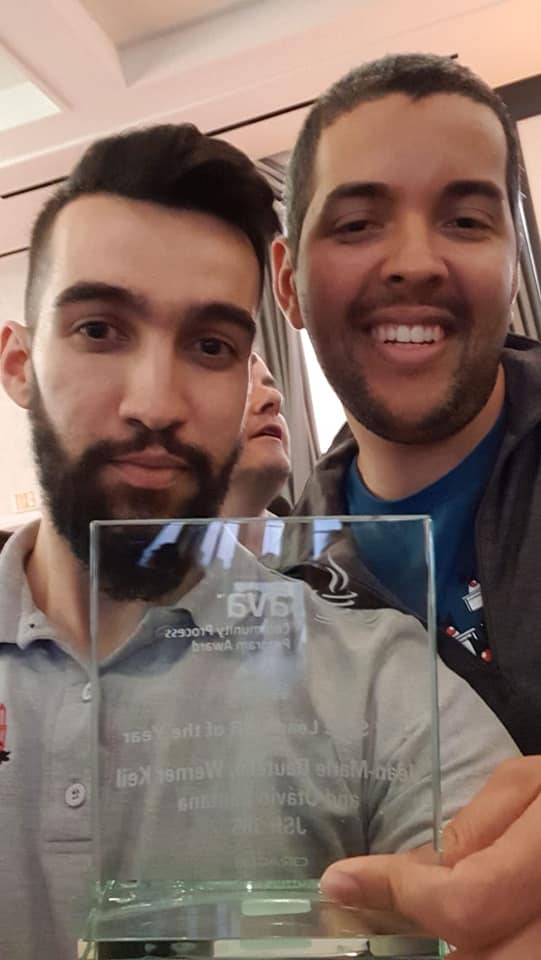 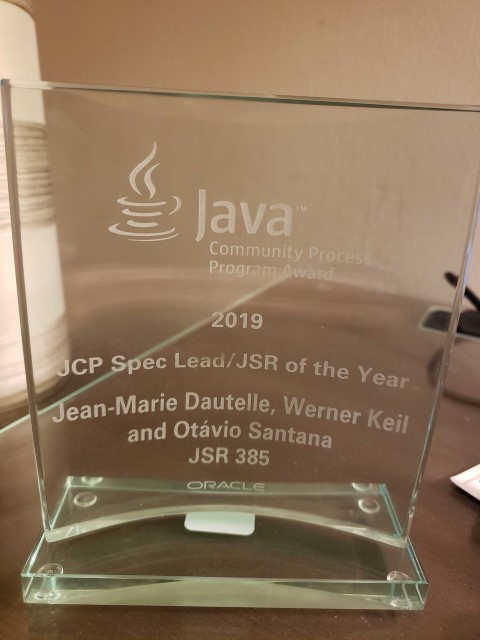 Before our JSR 385 session at JCON 2019 in Düsseldorf Thodoris and Werner visited Oracle City, a small version of Legoland at JCON 2019 demonstrating Oracle Cloud and IoT features. 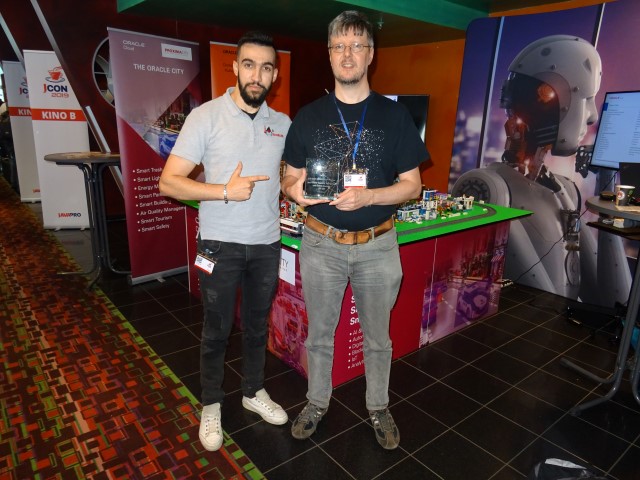 Congratulations to everyone and thanks a lot for your contribution that helped us win this award.

90-Thousand Downloads of Unit-API per month

On Thursday, August 29, 2019 the Final Release of JSR 385 was published by the Java Community Process: https://jcp.org/aboutJava/communityprocess/final/jsr385/index.html.

The date coincides with Judgement Day in the Terminator movies.
If a computer system like Skynet ever did become self-aware, hopefully it gets not only its measurement units right. If it ran on Java, then JSR 385 might help ;-)

In the "Zeus" hall on JCrete 2019 Hack day Werner got the Valhalla Early-Access Build of Java 14 to run with Unit API.

Bringing together Ancient Greek gods with their equivalents from Nordic mythology if you want. You can find them under valhalla demos.

This week the first ever Public Review Final Approval Ballot for JSR 385 at the Java Community Process finished. JSR 385 was approved by the JCP Executive Committee: https://jcp.org/en/jsr/results?id=6199. 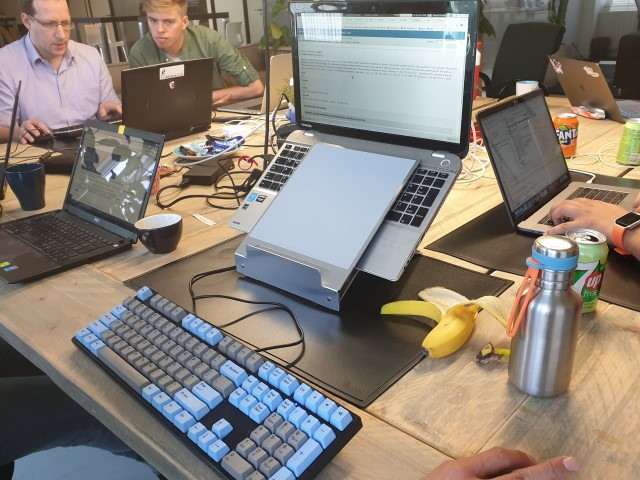 You can find a few related links below:

Interview with Werner after the event:


Older posts can be found in